The Value of Team Uniforms for Players and Fans 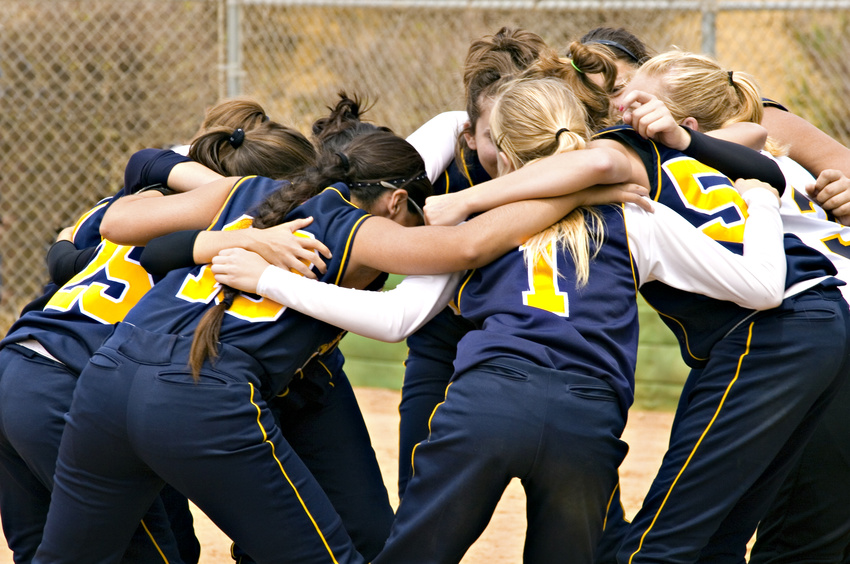 Sports have evolved over time. While often the core of the game will remain the same, advents in technology have allowed for the increased design of safety equipment and uniforms for athletes, to make them both safe and recognizable.

The early beginnings of sports go back centuries. Lacrosse, for instance, may have originated as early as 1100 AD. It was well established in Canada by the 17th century. The first official baseball game was played in 1846. Today, baseball has spread worldwide. More than 100 countries are a part of the International Baseball Federation.

Athletic uniforms have changed over time. The Cleveland Indians were the first team in baseball to wear numbered uniforms in 1916, 70 years after the first official baseball game was played. Even equipment has changed. In 1986, the color