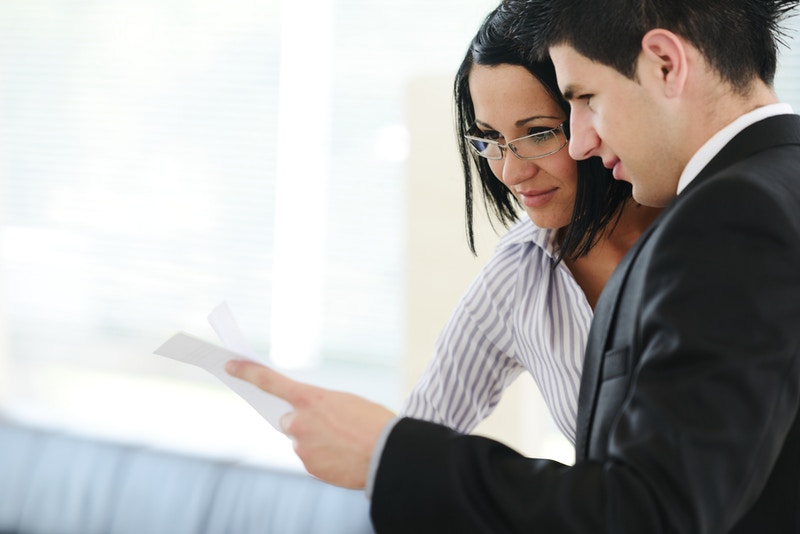 In today’s world, it often feels as though we are bombarded with news and stories of violence and danger running rampant across the nation as well as overseas. We live in a time that can be perceived as precariously balanced when it comes to the sociopolitical scene. It is important to stay informed, take precautions to stay safe, and get involved when possible, but to also be able to weed out the hype and fear mongering from the actual news. Now is the time to take action, but not in an ignorant or hasty manner. Find out the facts, and act on those, rather than acting on sound bytes, twisted reports backed by twisted agendas, and heightened emotions.

Everyone can find a cause worth fighting for. But there are some times when it is helpful for everyone to take a step back and look at the bigger picture. Rather than play the part of the pawns to those in power and let ourselves be pitted against one another, if we could all pause long enough to see how standing together could be more powerful, we could shift the focus to be more about the human experience instead of one of labels.

Every day, there are new stories that pop up highlighting very real struggles. While we should each be attempting to play what part we can in keeping each other safe, there are clearly situations that call for the involvement of law enforcement. Those who have been equipped with the training and the safety measures such as body armor when necessary, are better prepared to deal with many of the dangers of the streets and the dark sides of society. Body armor for police plays a big role in law enforcement safety as a whole, and the safety of the communities that they have pledged to protect and uphold.

The leading cause of death among police officers is car crashes, but coming in second is fatal shootings. More than 33% of police deaths over the course of the last decade were the result of gunshots. Recently, there were 66 police officers murdered in the line of duty over the course of a year, and all but four of those deaths were assaulted with firearms. One study has shown that the chance of death from a wound inflicted by a firearm to the torso increases by 3.4 times for those who are not wearing armor vests.

There are things that everyone can do to contribute to a safer and more peaceful planet. And for those who live a much more dangerous lifestyle as a result of their profession, such as law enforcement officers, it is a good idea to add that extra layer of protection.