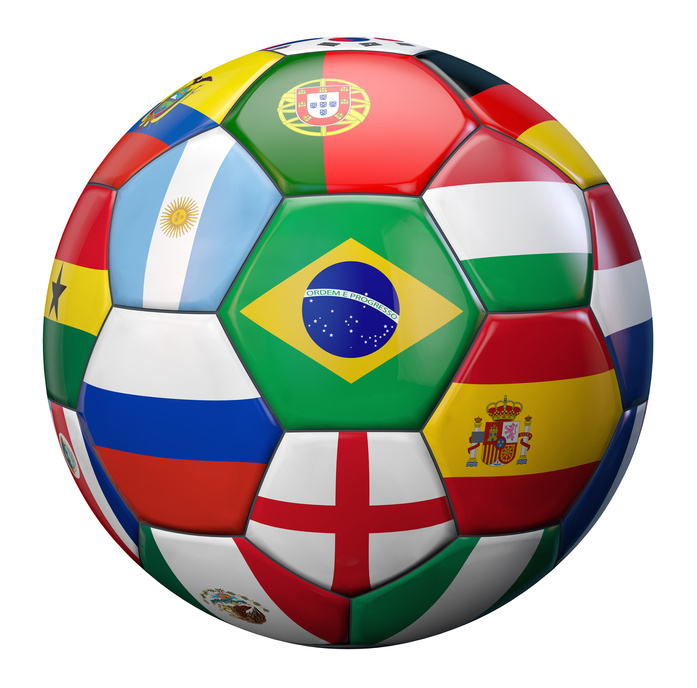 For any soccer fan or player in the United States, getting the opportunity to travel around the world on an exclusive soccer vacation is a once-in-a-lifetime experience. While it is gaining popularity in our country, soccer (or football, as most would call it) is a way of life in most other parts of the world. From Central and South America to Europe and Asia, soccer is deeply rooted in their culture and plays a significant role in the lives of every citizen. Planning a soccer event to a country that is truly passionate about the sport gives fans and players in the U.S. the chance to see some of the best soccer competition out there and see what it is like to live in a place where soccer rules. S

END_OF_DOCUMENT_TOKEN_TO_BE_REPLACED 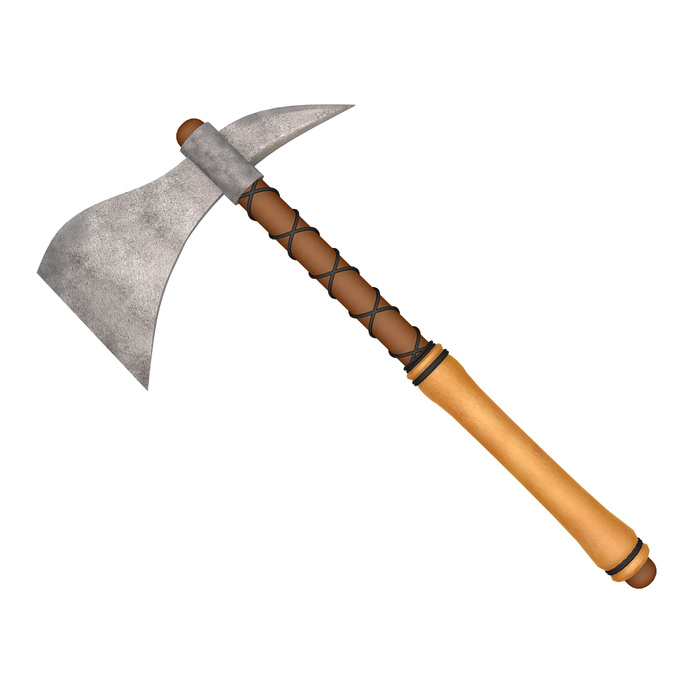 Thanksgiving will soon be upon us. As such, now is the perfect time to reflect on the various contributions Native American tribes have made — and continue to make — to American culture and society.

Upon first arrival, Spanish conquistadors and European colonials believed the Native American people to be lawless, uncivilized savages. This was in part due to their tribal appearance and polytheistic religious beliefs, both of which contrasted with European aesthetics and belief systems. The colonists felt the need to educate, domesticate, and convert Native American peoples to European ideals, and in doing so, destroyed various aspects of Native American culture, some of which cannot be recovered. For example, many, sacred ancient books from Central American native tribes were destroyed by fi