Want To Coach Soccer? Here’s What You Should Know First 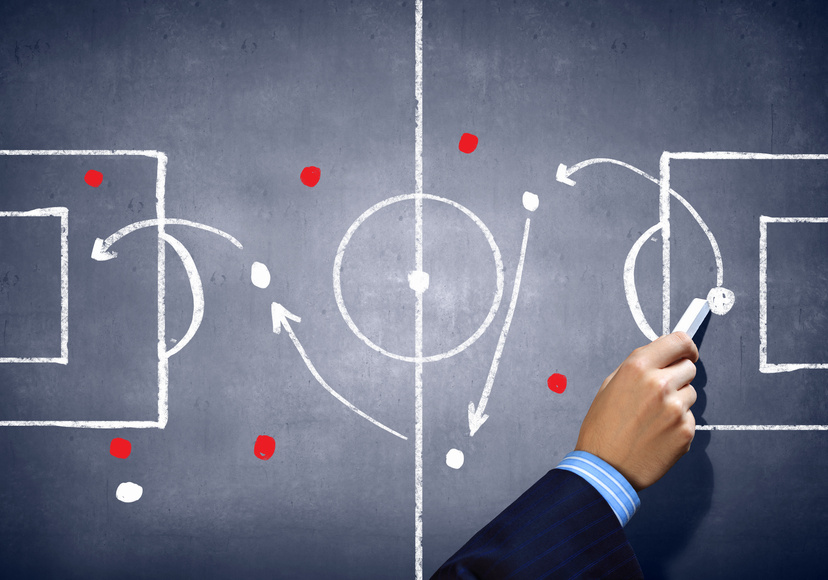 Ready to dive into the world of soccer coaching? If you have reservations, never fear — learning how to coach soccer is one of the most engaging career fields around. The United States has never been wanting for an active sports culture and, thanks to ongoing studies finding correlations between increased physical health and happier hearts, more people are trying to learn how to play soccer more than ever before.

How Popular Is Soccer?

Soccer is one of the most popular sports in the world. When it comes to the United States? Let’s just say it’s about as American as apple pie. It’s estimated 60% of children play organized sports in America outside of scheduled school activitie